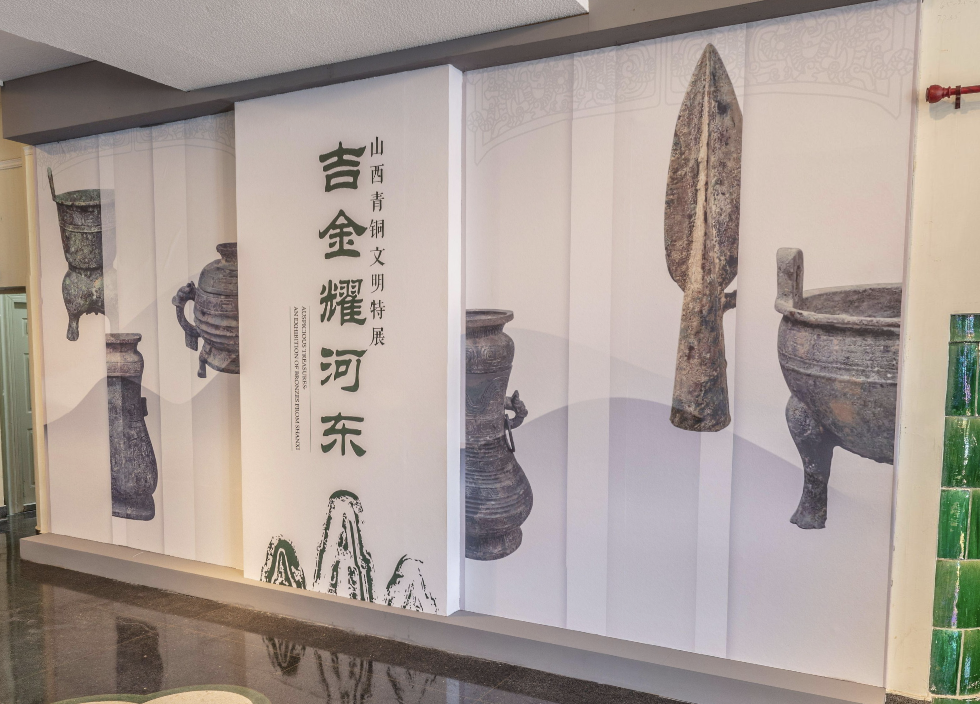 Immerse yourself in Shanxi bronze culture with the virtual tour of "The Auspicious Treasures".

The Arthur M. Sackler Museum of Art and Archaeology, Peking University, is China's first university museum dedicated to archaeology. It is open to teachers and students inside and outside the university as well as the public, exhibiting high quality archaeological and artistic exhibitions. As a member of IARU, Peking launched an online exhibition of Delacroix prints in 2021, providing a rich experience and fostering cultural exchange through online exhibitions.

"The Auspicious Treasures: An Exhibition of Bronzes from Shanxi" (or “East of the River Shone with Golden Light") is based on the historical process of Shanxi bronze culture, which is divided into five units: